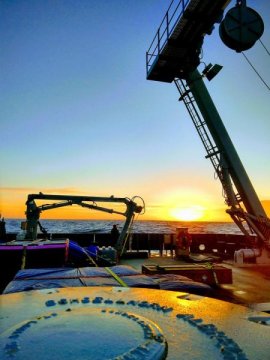 Since 1991, the world’s oceans have absorbed an amount of heat energy each year that is 150 times the energy humans produce as electricity annually, according to a new study. The strong ocean warming the researchers found suggests that Earth is more sensitive to fossil-fuel emissions than previously thought.