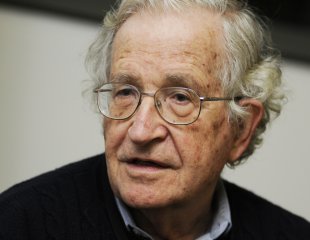 Progressive intellectual Noam Chomsky famously called the Republican party the “the most dangerous organization in world history” after the election of Trump.In a new interview with Scientific American, Chomsky expounded on those thoughts, and gave some disturbing examples of how Trump-era Republicans now qualify as “criminally insane.”