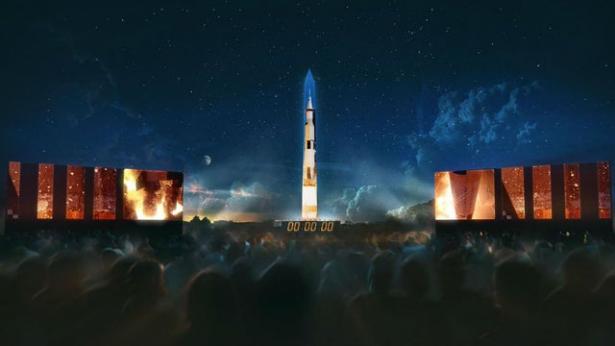 Fifty years ago this month, a man took the first human steps on the moon. That accomplishment was launched as an aggressive policy goal by President Kennedy in 1961. The next year he spoke his now-famous words, “We choose to go to the moon. We choose to go to the moon in this decade…not because it is easy, but because it is hard, because that goal will serve to organize and measure the best of our energies and skills.” Less than a decade later, the world watched as Neil Armstrong descended a ladder and took his first step, his leap for all mankind.

A new study of seabirds that had ingested plastic debris has revealed a range of non-lethal impacts on their health and physiology. While seabird deaths due to swallowing plastic debris or becoming entangled in it have received global attention, the non-lethal effects on seabirds that survive plastic ingestion are less well-known.

“If the ice sheet melts entirely, it would raise global sea levels by almost 23 feet.” 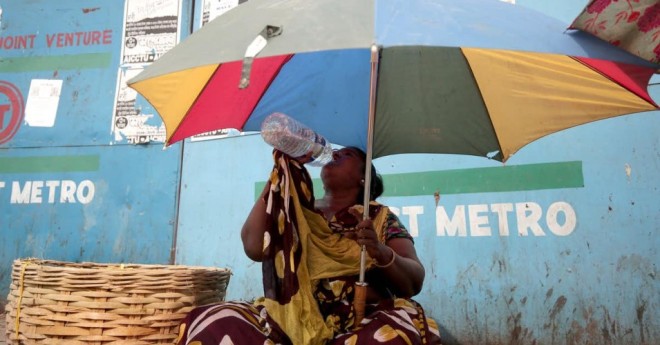 Spare a thought for less fortunate communities who are routinely experiencing extraordinary temperatures… I am a scientist who researches climate hazards. This week I have published research on the

Source: Waste Only: How the Plastics Industry Is Fighting to Keep Polluting the World | Portside

Here’s another “incredibly fortunate” thing about the Cambrian explosion and about evolution generally.

Hossenfelder: “Now, a lot of people discard superdeterminism simply because they prefer to believe in free will, which is where I think the biggest resistance to superdeterminism comes from.” 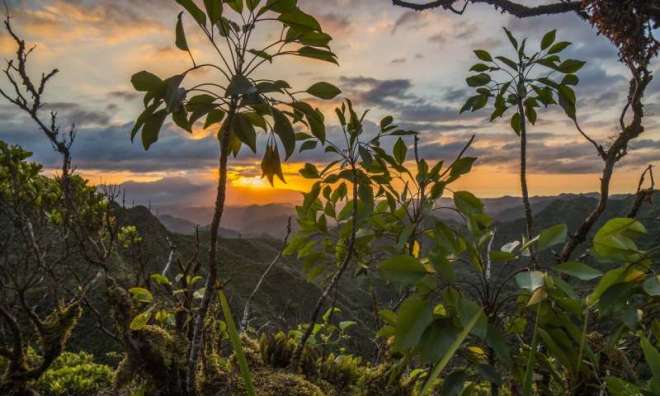 Source: Introduced species dilute the effects of evolution on diversity

Forest elephants engineer the ecosystem of the entire central African forest, and their catastrophic decline toward extinction has implications for carbon policy.