Source: Introduced species dilute the effects of evolution on diversity

Forest elephants engineer the ecosystem of the entire central African forest, and their catastrophic decline toward extinction has implications for carbon policy.

William Catton focussed on what follows a boom in the human population. He spelled out the scenario in his 1980 book, Overshoot: The Ecological Basis of Revolutionary Change. As one reviewer put it, “Catton believed that industrial civilization had sown the seeds of its own demise and that humanity’s seeming dominance of the biosphere is only More

Source: BOOM! Fossil Fuel Combustion and the Mother of All Economic Busts – CounterPunch.org 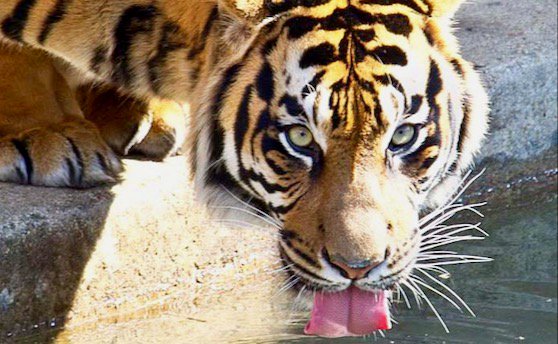 India’s wild tiger population has increased by more than 30 percent in just four years, according to a new census released Monday, raising hopes for the survival of the endangered species. The census found 2,967 tigers in the wild across the country, up from 2,226 four years ago in what Prime Minister Narendra Modi hailed […] 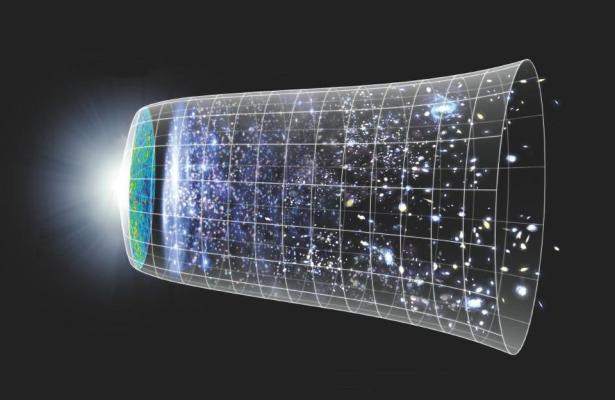 The Universe is not the same today as it was yesterday. With each moment that goes by, a number of subtle but important changes occur, even if many of them are imperceptible on measurable, human timescales. The Universe is expanding, which means that the distances between the largest cosmic structures are increasing with time.

Source: We Have Already Entered The Sixth And Final Era Of Our Universe | Portside

Source: Winston Ewert explains why the mind is not a computer | Uncommon Descent