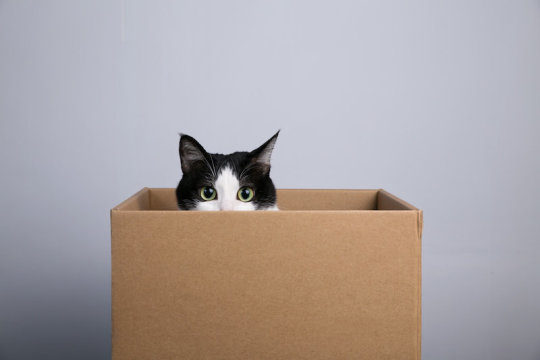 Dead or alive, left-spinning or right-spinning — in the quantum world particles such as the famous analogy of Schrödinger’s cat can be all these things at the same time. An international team, together with experts from Forschungszentrum Jülich, have now succeeded in transforming 20 entangled quantum bits into such a state of superposition. The generation of such atomic Schrödinger cat states is regarded as an important step in the development of quantum computers.