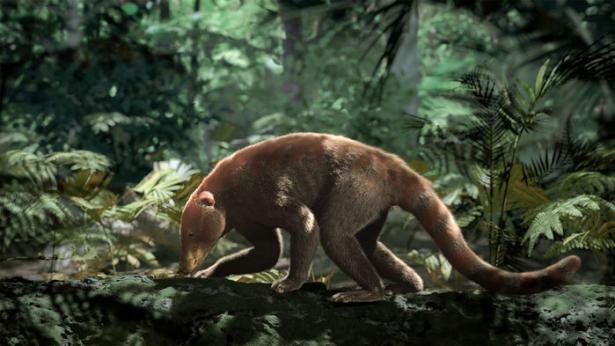 In 2014, when Ian Miller and Tyler Lyson first visited Corral Bluffs, a fossil site 100 kilometers south of the Denver Museum of Nature & Science where they work, Lyson was not impressed by the few vertebrate fossils he saw. But on a return trip later that year, he split open small boulders called concretions—and found dozens of skulls.

Source: How Life Blossomed after the Dinosaurs Died | Portside