The ID movement has always suffered the ambiguity of ‘design’: we have critiqued darwinism, but that doesn’t mean we adopt any theological implications of design/
We have always pointed to design as an element in nature and the ‘designer’ issue as improperly inferred by the ID movement.

With resources from Bennett to Schopenhauer the idea of the ‘will’ in nature takes a host of forms. In Bennett especially the designer issue barely arises save as the possibility of design triads somewhere in the cascade of cosmic laws: the realm of 3, 12, 24, 45, and finally 96 ‘laws’ has an immense variety and a malevolent force of nature in the aspect of the lower realm of those laws is implied indirectly even though as yet we have little specific. 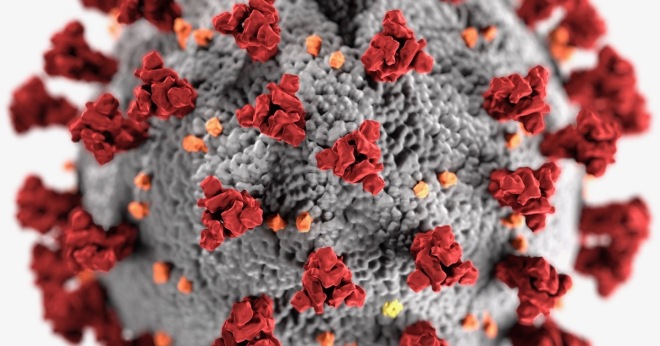 So, do I think viruses were designed? Yes, I most certainly do! The viruses of which we are aware — including the coronaviruses, Ebola, and HIV — are exquisitely, purposively arranged, which is the clear signature of intelligent design. Well, then does that mean the designer is evil and wants people to suffer? No, not necessarily. I’m a biochemist, not a philosopher. Nonetheless, I see no reason why a designer even of such things as viruses should be classified as bad on that basis alone.