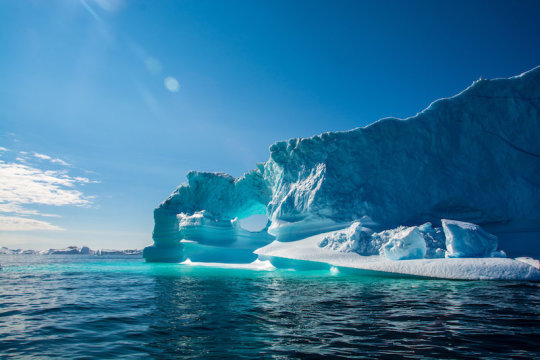 Since pre-industrial times, the world’s oceans have warmed by an average of one degree Celsius (1°C). Now researchers report that those rising temperatures have led to widespread changes in the population sizes of marine species. The researchers found a general pattern of species having increasing numbers on their poleward sides and losses toward the equator.

Source: As the ocean warms, marine species relocate toward the poles — ScienceDaily