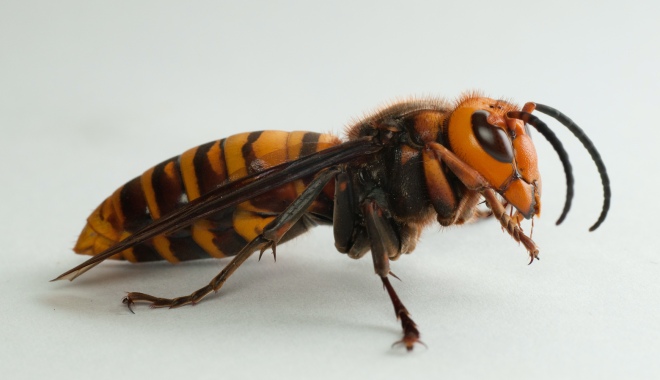 by Akito Y Kawahara, University of FloridaEditor’s note: According to recent press reports, two Asian giant hornets – a species not known to occur in North America – were found in northwest Washington state in late 2019, and a hornet colony was found and eliminated in British Columbia. Now scien

Source: I was stung by a so-called ‘murder hornet’ — here’s the truth about them – Alternet.org