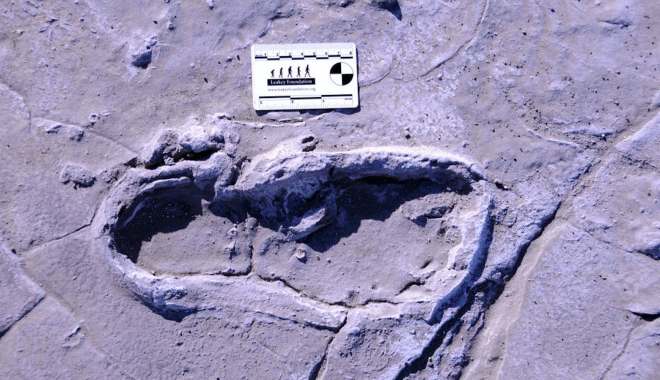 by William E.H. Harcourt-Smith, Lehman College, CUNY and Briana Pobiner, Smithsonian InstitutionWhen it comes to reconstructing how ancient creatures lived, palaeontologists like us are as much detectives as we are scientists.We’re used to partial evidence, dead ends and red herrings. It’s e