ID the Future explores key arguments from Dr. Spetner’s books Not by Chance and The Evolution Revolution.

Our take on Lamarck bypassed his adaptation theories, but now in the age of epigenetics people are beginning to wonder about that also…

What rubbish*, honestly. Darwinists hate and despise Lamarckism because, in its current form of epigenetics, it is a rival to Darwinism — and worse, there is lots of evidence for it now despite their best efforts. Wrecking the careers of skeptics has only gotten them so far.

Source: Was Lamarck the “most unfairly treated” person in science history? – Uncommon Descent

Darwinists have so confused the discussion of evolution that it is almost impossible to proceed. The question of Lamarck is a case in point. Lamarck’s views on adaptation are clearly problematical but his overall view of evolution which is rarely discussed is surely the right one, although very generalized: he introduced the distinction of macro and micro evolution in the sense that he saw two levels of evolution: an overall rise toward complexity and a lower level process of adaptation.
His interpretation of the latter may be wrong and his ‘rise to complexity’ almost metaphysical but the use of natural selection to flatten out this factor is a far worse perspective. Basically Lamarck, his views of adaptation apart, got it right. It is impossible to resolve evolution via the darwinian route and yet the whole confusion is established academic dogma.
Any real theory of evolution is going to resemble Lamarck’s first attempt: you have to explain evolution in the large and then evolution in the ‘small’.
It is worth looking at the eonic effect: it shows directly in a different context, to be sure, the way these levels inevitably enter.

Shake yourself, and consider the implausibility of the natural selection myth. Evolution has a long term aspect that biologists deny because it is teleological. But the question of random evolution is far more confused. The nature of that teleology would have to be very generalized in a sense we don’t understand or at first detect.

But it is the only view that makes any sense in the end. The first step is to consider our take on Hoyle and his correct skepticism: as he said, natural selection can never be right. The statistics is an absolute bar to such a view. It is one thing for biologists to be confused about statistics, but in physicists it is downright bizarre.

Source: The Most Unfairly Treated Person in the History of Science | RealClearScience

Source: Was Lamarck the “most unfairly treated” person in science history? – Uncommon Descent

Source: The Most Unfairly Treated Person in the History of Science | RealClearScience

Source: The Tortoise and The Hare: Cybernetics, Evolution and Socialism – COSMONAUT

Did evolutionary scientists not understand these things already?

Throughout his presidency, Donald Trump has allowed large corporations to run rampant, exploit people, and get away with it. Trump considers himself above the law, boldly claiming, “I have an Article 2, where I have the right to do whatever I want as president.” For more information about Trump’s misdeeds, please see the Articles of More

Source: Trump: Letting Big Corporations Get Away with Whatever They Want – CounterPunch.org 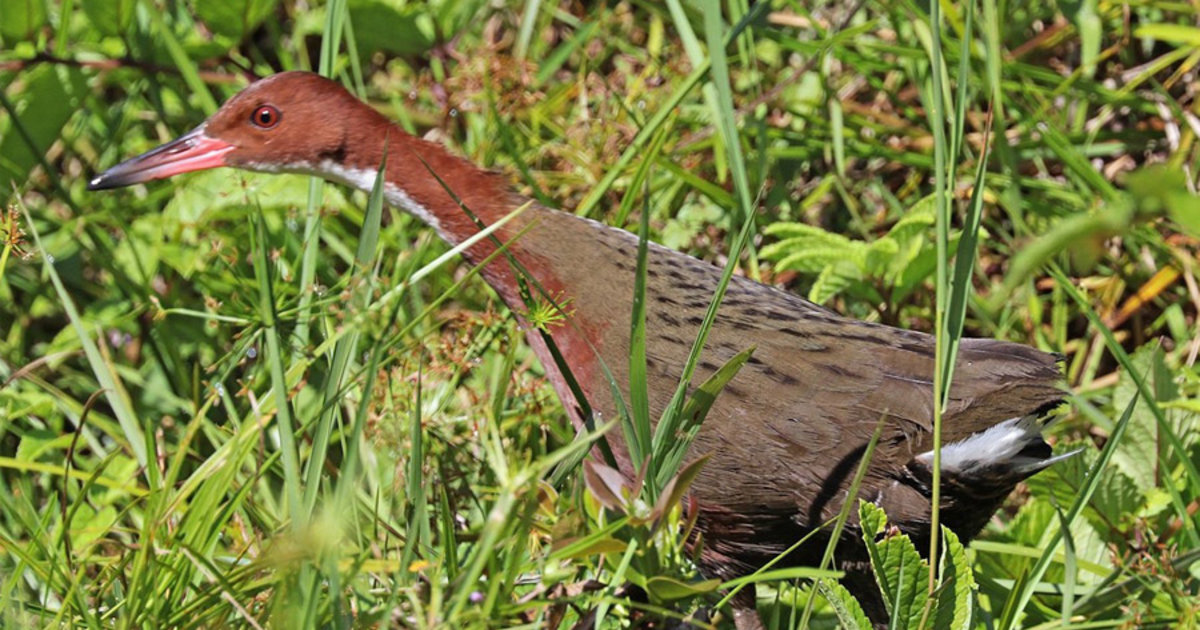 Source: An extinct bird just ‘evolved itself’ back into existence – Esquire Middle East