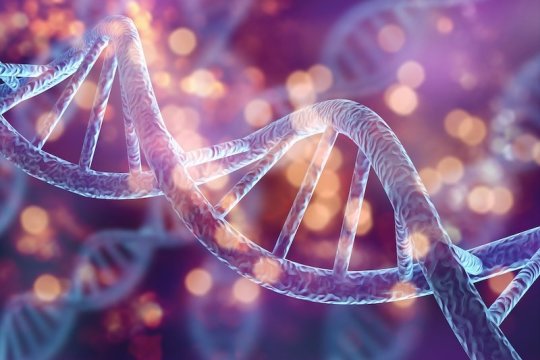 Chemists have made a discovery that supports a surprising new view of how life originated on our planet. They demonstrated that a simple compound called diamidophosphate (DAP), which was plausibly present on Earth before life arose, could have chemically knitted together tiny DNA building blocks called deoxynucleosides into strands of primordial DNA.