By 340 million years ago, our ancient fish-like ancestors had evolved to walk on land – but within about 10 million years, some of them had adapted to an aquatic life again

Scientists have experimentally measured the bite force of adult T. rexes but not of younger tyrannosaurs. Fossils with juvenile bite marks have now allowed experts to experimentally test how hard juveniles could chomp. Though their bite force is one-sixth that of an adult, it is still stronger than that of living hyenas. The measurement is higher than previous estimates, suggesting a different ecological niche for these youngsters.

Source: Young T. rexes had a powerful bite, capable of exerting one-sixth the force of an adult: Juvenile tyrannosaurs tested their chops as they grew to become bone crushers like their parents — ScienceDaily

A large group of iconic fossils widely believed to shed light on the origins of many of Earth’s animals and the communities they lived in may be hiding a secret. Scientists, led by two from the University of Portsmouth, UK, are the first to model how exceptionally well preserved fossils that reco

Source: Most Intense Burst of Evolution Ever Seen: Fossil Secret May Shed Light on Origins of Many of Earth’s First Animals 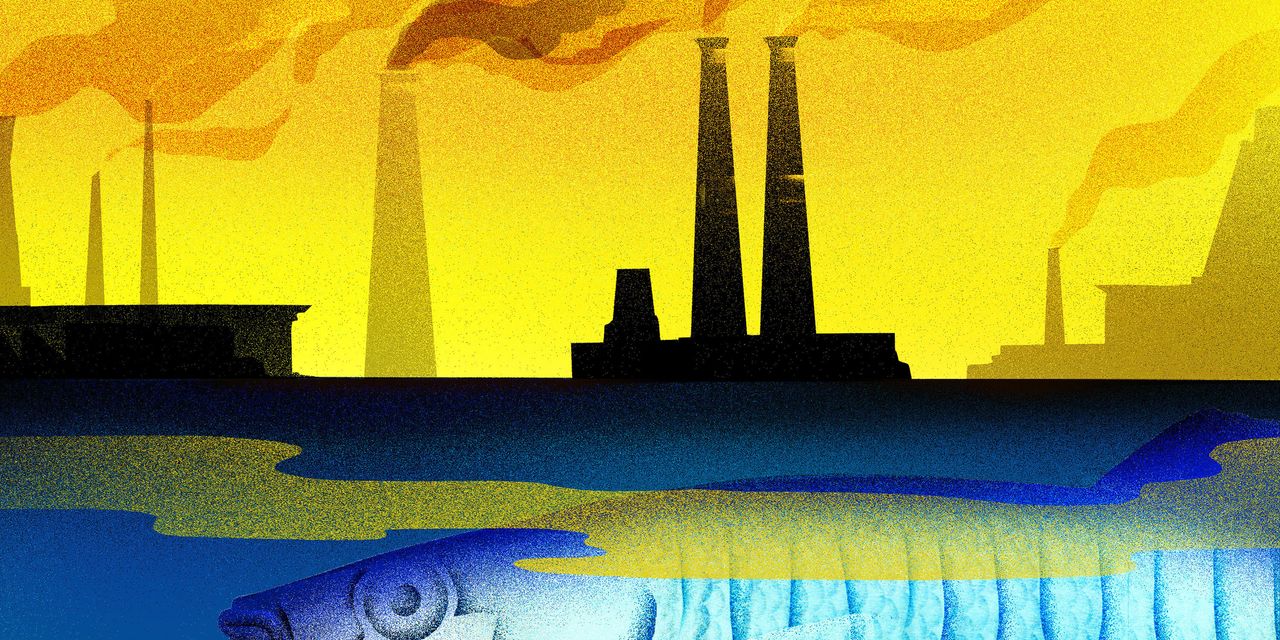 Some species of fish developed the ability to thrive in Newark Bay’s toxic waters, demonstrating nature’s power to rebound.

In a new study, University of Maine researchers found that culture helps humans adapt to their environment and overcome challenges better and faster than genetics.