Darwin was too stupid to come up with a theory of evolution but saw the item needed in the famous rip off of Wallace. This site here (EVO NEWWS) is critical of Darwinism, but can’t seem to look at …

Source: Darwin Comes to America (after plagiarizing from Wallace)| Evolution News – Darwiniana – 1848+: The End(s) of History

Darwin was too stupid to come up with a theory of evolution but saw the item needed in the famous rip off of Wallace. This site here is critical of Darwinism, but can’t seem to look at the clear evidence ( a debate, to be sure) that Wallace unwittingly gave away his thinking in letters to Darwin. 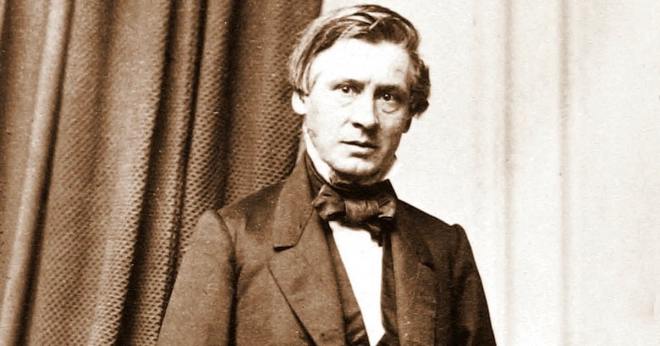 A less class-bound kind of protectiveness was shown to Darwin in the United States by Professor Asa Gray of Harvard University.

Cutting-edge analysis of fossil ape teeth reveals ancient seasonal change in Africa, long before human ancestors appeared. The method will be crucial for the future study of early hominins.

While robots can be trained to carry out actions on our behalf, conveying our intentions to them can be tricky.

It’s comforting to believe that another advanced civilization would develop if humanity met its end. Not so fast. 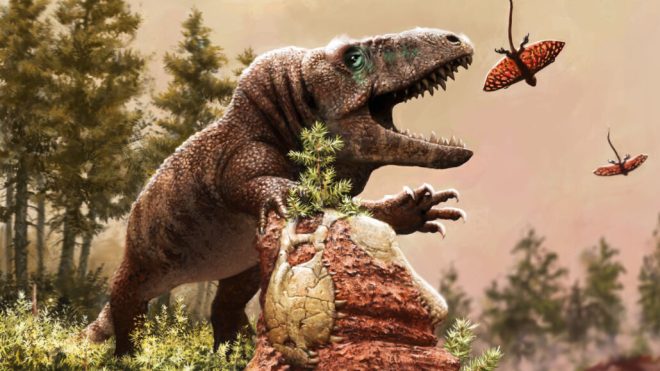 The end-Permian extinction left reptiles plenty of open ecological niches. But rapid climate change may be what kick-started the animals’ dominance.

A fundamental discovery about a driver of healthy development in embryos could rewrite our understanding of what can be inherited from our parents and how their life experiences may shape us.

Source: Not all in the genes: Are we inheriting more than we think? — ScienceDaily

The suggestion to study bioelectric fields is a good one but suggests something more to me: any student of the eonic effect runs into the feeling/suggestion that ‘fields’ of some kind direct the evolution of civilization, with a suggestion about evolution in deep time. The immense complexity of evolution: species, body plans, operating in something non-random, i.e. not by natural selection confronts us with the realization we know very little about evolution, but that just as electromagnetic force fields impinge on biology, so something analogous applies at a higher scale. Just as with other force fields we can at first only infer their existence indirectly but we can see that we lack the means of explanation without such.
Not that we know anything as yet about such things.

In a move reflective of a viral meme, a new study shows that an ancient fish really did evolve to walk out of the water, only to then go back to the sea.

Source: This fish evolved to walk on land — then said ‘nope’ and went back to the water : NPR