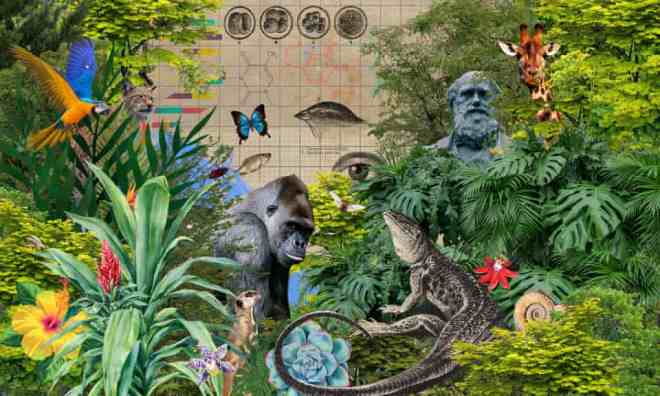 The long read: A new wave of scientists argues that mainstream evolutionary theory needs an urgent overhaul. Their opponents have dismissed them as misguided careerists – and the conflict may determine the future of biology

Source: Do we need a new theory of evolution? | Evolution | The Guardian

Stone artifacts and a fossil tooth point to Homo sapiens living at Grotte Mandrin 54,000 years ago, at a time when Neanderthals were still living in Europe.

Source: This 100 Million-Year-Old Snake Had Legs, but Cheekbone Provides Critical Insight Into Evolution

For most of human history, bacterial pathogens have been a major cause of disease and mortality. The development of antibiotics provided a simple and effective treatment for bacterial infections, and antibiotics have since had huge effects on human health and longevity. These are threatened with the rise of antibiotic resistance (ABR): Many pathogenic bacteria have evolved resistance to the main classes of antibiotics, and multidrug-resistant bacteria have caused untreatable infections. ABR already imposes substantial health and economic burdens, and the global annual cost of ABR could increase to 10 million deaths and US$100 trillion by 2050 ([ 1 ][1]). Understanding how ABR evolves and spreads is therefore key to improving antibiotic treatment strategies.![Figure][2]Mechanisms of mobile antibiotic resistancePathogenic bacteria can acquire antibiotic resistance (ABR) genes through two main mechanisms of horizontal gene transfer (HGT): conjugation and transduction. Compensatory mutations alleviate the fitness costs imposed by ABR genes, contributing to their stabilization. CRISPR-Cas–based systems may selectively destroy DNA carrying mobile ABR genes.GRAPHIC: A. KITTERMAN/ SCIENCE Two main approaches have been used to understand the processes driving the spread of ABR. Clinical studies have focused on DNA sequencing to identify the genes underlying ABR and the epidemiological dynamics of resistance. Experimental studies have focused on simple in vitro model systems to investigate how ABR changes in response to defined and controlled selective pressures, often supported by mathematical models ([ 2 ][3]). However, it has become increasingly clear that there are substantial gaps between these two approaches. Experimental studies have not placed enough emphasis on understanding the evolution of successful strains that have driven the rise of resistance in the clinic. To bridge these gaps and identify strategies to counteract ABR, experimental studies should shift focus toward investigating clinically relevant resistance genes and work with more realistic infection models.Pathogenic bacteria acquire ABR through two fundamentally different genetic mechanisms. Spontaneous mutations that occur during the replication of the bacterial chromosome can make bacteria resistant to antibiotics, usually by modifying the cellular targets of antibiotics. Most pathogenic bacteria live in complex, densely populated microbial communities that are associated with human tissues, such as the gut, skin, and respiratory tract. The overwhelming majority of bacteria are harmless commensals that do not cause disease. However, it has become clear that these communities of commensal bacteria provide a rich source of dedicated ABR genes ([ 3 ][4]). Mobile genetic elements, such as plasmids and bacteriophages (bacterial viruses), transfer these ABR genes between bacterial populations through the process of horizontal gene transfer (HGT) (see the figure). Crucially, HGT allows pathogenic bacteria to evolve resistance by acquiring preexisting ABR genes from commensal bacteria. The basic mechanisms of HGT were discovered more than 50 years ago, and the current challenges are to better understand the rate at which pathogens acquire ABR genes by HGT and to identify the key conduits that transfer ABR genes from commensal bacteria to pathogens. For example, recent studies have identified previously unknown pathways for HGT, such as lateral transduction, which drives the rapid transfer of chromosomal DNA by bacteriophages ([ 4 ][5]). It is possible that studying patterns of distribution of ABR genes in microbiomes combined with experiments that track the acquisition of ABR genes in complex communities could help to start solving this puzzle.One of the key insights from clinical microbial sequencing studies is that the rise of ABR in most of the important human pathogens has been largely driven by the spread of a small number of successful strains that can be effectively transmitted between patients. The acquisition of mobile elements that confer resistance to multiple antibiotics appears to be the key genetic mechanism that has enabled the dissemination of these globally prevalent ABR superbugs ([ 5 ][6]). For example, Staphylococcus aureus has evolved by acquiring staphylococcal cassette chromosome mec (SCC mec ) elements that confer resistance to a wide variety of antibiotics, most notably methicillin. Additionally, the dominant enteric pathogens Escherichia coli and Klebsiella pneumoniae have evolved resistance to the most recent generation of β-lactam antibiotics by acquiring plasmids carrying extended-spectrum β-lactamases and carbapenemases ([ 6 ][7]). Experimental studies have largely focused on studying the evolution of ABR by chromosomal mutations, often focusing on resistance mutations that have little, if any, clinical relevance. ABR is entirely caused by mutation in Mycobacterium tuberculosis , and mutations that confer resistance

Frustrated by abrupt appearance, some evolutionists are simply declaring that there is no problem with the Cambrian explosion.

Life uses 20 coded amino acids (CAAs) to construct proteins. This set was likely evolutionarily ‘standardized’ from smaller sets as organisms discovered how to make and encode them. Scientists modeled how the adaptive properties of the CAAs evolved over time. They found that sets containing even only a few CAAs were better than an enormous choice of alternatives, suggesting each time a modern CAA was discovered, it bootstrapped the set to include still more CAAs.

Source: Scientists find biology’s optimal ‘molecular alphabet’ may be preordained: The amino acids, a fundamental set of life’s building blocks, may have been adaptive throughout their evolution, suggesting a possible universal biological language. — ScienceDaily

Frustrated by abrupt appearance, some evolutionists are simply declaring that there is no problem with the Cambrian explosion. 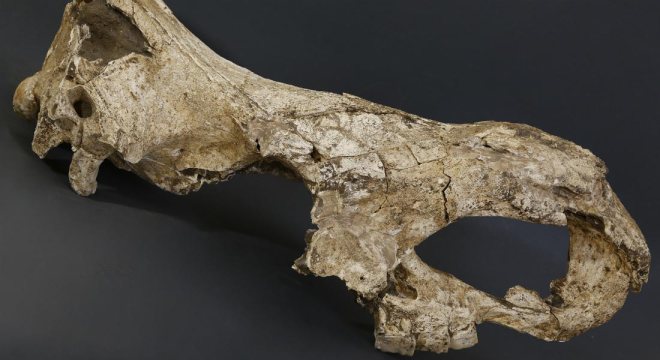 By looking into fossil teeth from almost 2 million years old rhinos, researchers from the University of Copenhagen and Cambridge launch a new molecular method for studying the evolutionary history of fossil species dating back millions of years. An evolution revolution has begun after scientists

Source: Ground-Breaking Molecular Method to Reconstruct the Evolution of All Species

Usually, you would not expect Darwin critics like me to feel compelled to school evolutionists about the details of their own theory. 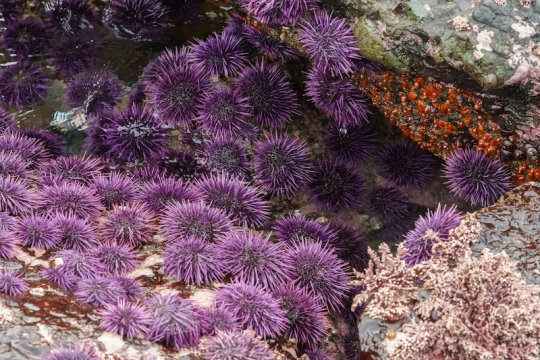