Russia, North Korea, and Saudi Arabia are the latest members of a select international club.Assassins Without Borders has roots that go back, in the modern era at least, to the policies of the Soviet Union, Chile, Israel, Bulgaria, and the United States. All of these countries share a single trait. They were willing to defy international law in order to assassinate their critics and opponents in other countries.

Source: The Americans, the Saudis, and the Israelis: Assassins Without Borders

Working In These Times is dedicated to providing independent and incisive coverage of the labor movement and struggles for workers’ rights. 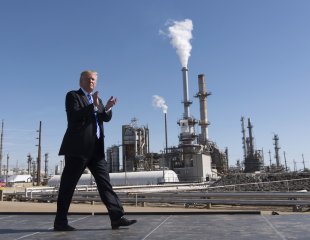 The financial crisis of 2008 has not led us to take sufficient steps to avoid the next economic disaster. The dips in stock markets last February and just recently, together with dire predictions for early 2019, are setting off alarm bells.

Source: We’re on the Path for Another Economic Disaster — So It’s Time to Reboot Capitalism | Alternet

Whilst the broad mass of the working class continued to give their support to the Bolshevik Party, activists within the party were often split on crucial issues. The issue of whether or not to wage a revolutionary war against Germany and its forces of occupation proved one of the more divisive questions that very nearly led to a complete split in the party.

Source: 1918: first year of the Russian Revolution, part four – backs against the wall 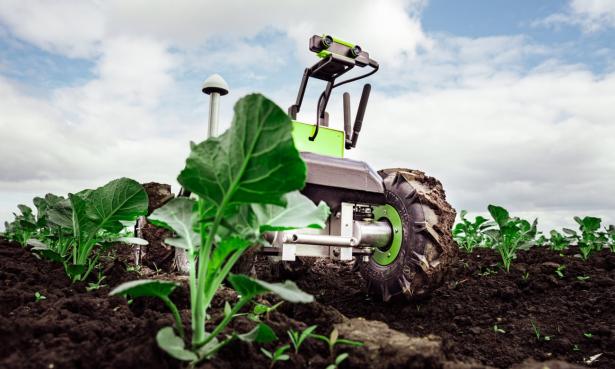 In a quiet corner of rural Hampshire, a robot called Rachel is pootling around an overgrown field. With bright orange casing and a smartphone clipped to her back end, she looks like a cross between an expensive toy and the kind of rover used on space missions. Up close, she has four USB ports, a disc-like GPS receiver, and the nuts and bolts of a system called Lidar, which enables her to orient herself using laser beams.

Source: The Rise of the Robot Farmer | Portside