The fading of the religions of the axial era…
April 29th, 2018 • END_OF_DOCUMENT_TOKEN_TO_BE_REPLACED

R48G: capitalism is not a stage of (economic) history: marxist production theory is misleading and making the problem worse…did Marx/Engels fumble the ball?
April 5th, 2017 • END_OF_DOCUMENT_TOKEN_TO_BE_REPLACED

This is an older post based on the work of J.G. Bennett: we will begin a tutorial on his useful thinking next week…

Bennett and the concept of hyparxsis…
April 30th, 2018 •
R48G: neo-communism and the hyparchic future?
May 2nd, 2017 •
One of the reasons for my interest in Bennett is due to the way the study of the eonic effect rediscovered his odd framework of space/time.
The remarkable pattern of the eonic series and related parallel sidewinders is strikingly reminiscent of the action of the ‘eternity/hyparxis’ dimensions.
This analysis can help to understand how a discontinuous series can operate in a temporal context.
And we can see that the issue of postcapitalism (witness the muddled discussions of the end of history) is bound up in this kind of consideration of ‘virtual futures’ and directionality.
The question of hyparxis, at the risk of a botch of our account, might be considered with an analogy:
a writer has the plan in mind for a book, but this is still potential, and by analog ‘timeless/spaceless’. As he moves to compose the book the realization is an interaction of the potential idea with a temporal actualization and a series of parallel and/or sequential drafts, in a discontinuous series and or discontinuous set of alternates. The interaction of time and eternity is via the hyparchic dimension as just this discontinuous series as the book takes shape in a directional and willed action of creative writing. Early drafts suffer issues of quality and the cyclical hyparxis interaction with the potential generates an uphill qualitative transformation.
This writer’s World History and the Eonic Effect most probably gives us an example of this triple aspect of the temporal: the temporal stream of history shows an embedded discontinuous series in both successive and parallel (spatially discontinuous) and this is associated with the action to ‘climb Mt. Improbable’. The so-called macro sequence is just this kind of discontinuous realization of potential as the stream of history upgrades with eras of creative action. This phenomenon of the eonic effect in the Axial Age also shows clear cases of the parallel effect as the temporal stream actually (and most remarkably) shows a splitting of synchronous lines in the remarkable ‘transition zones’ of the Axial Age. 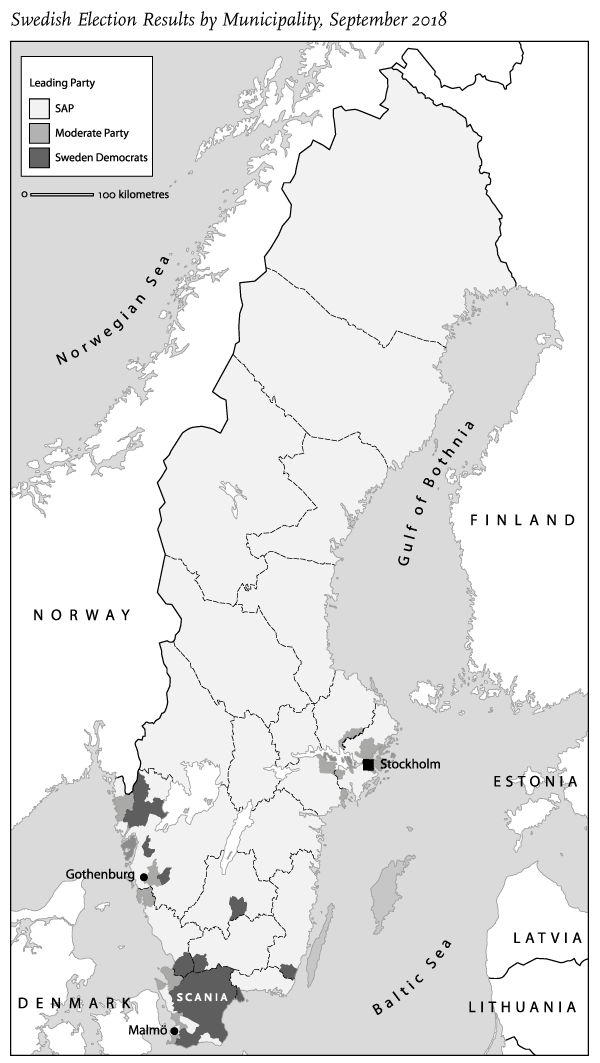 Hailed with relief for fear of a bleaker outcome, the SAP’s poor performance in the September 2018 election underlines the malaise afflicting social democracy’s global flagship. Therborn charts the country’s SAP-led neoliberalization—and rise of the far-right Sweden Democrats—against the backdrop of recession and refugee arrivals.

A controversial but engaging history subject to its own challelnge, but we are brainwashed by the distorted histories of judaism and xtianity…
END_OF_DOCUMENT_TOKEN_TO_BE_REPLACED 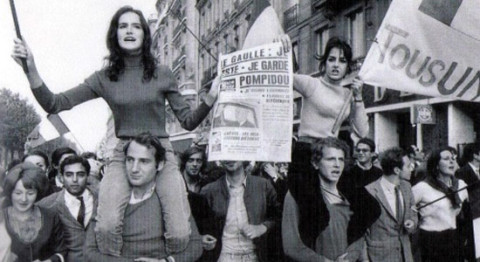 As part of commemorating 1968, “The Year of Revolutions”, we are running the piece below.  It is the text of a talk given by Ernest Mandel, plus excerpts from the discussion, at the Int… 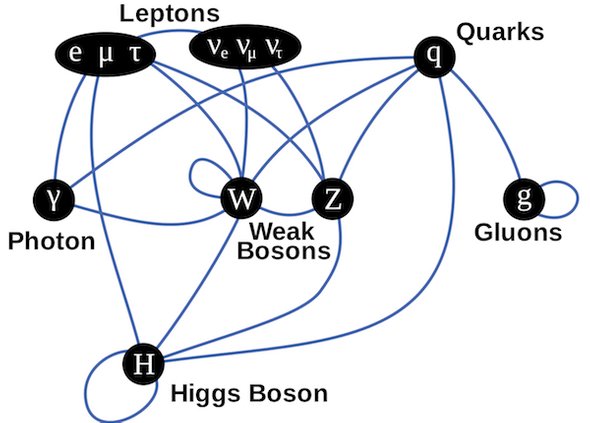 It has successfully predicted many particles, including the Higgs Boson, and has led to 55 Nobels so far, but there’s plenty it still can’t account for 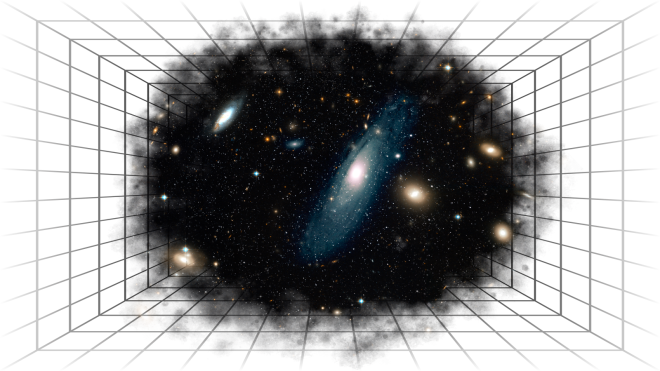 A fight over the very nature of the universe has turned ugly on social media and in the popular science press, complete with accusations of “cheating” and ad hominem attacks on Twitter. Most of the universe is hiding, and some scientists disagree over where it has gone.

Source: The Dirtiest Fight in Physics Is About the Universe Itself 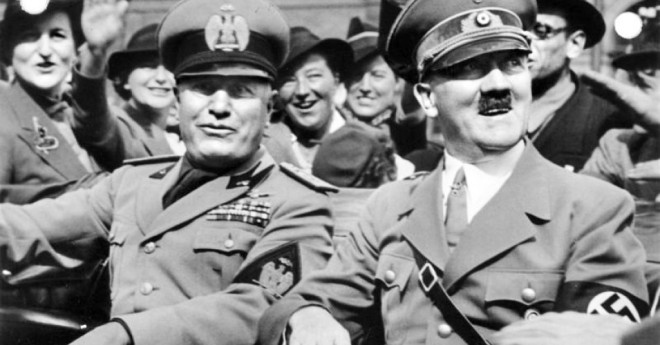 If you don’t believe me about the connection, consider a few news articles from the 1920s and early 1930s, as the Fascists came to power in Italy and increasingly agitated in Germany.. The mass right wing parties of Europe in the 1920s and 1930s were led by charismatic leaders who whipped up the hatreds of mobs by denouncing immigrants and ethnic and religious groups as threats to the nation and as terrorists and saboteurs. Somehow when politicians set such a tone, in which alternative political leaders and movements are not just seen as a legitimate loyal opposition, but are depicted as criminal traitors who must be locked up, one thing that happens is that bombs start to go off, planted by members of the far Right parties. 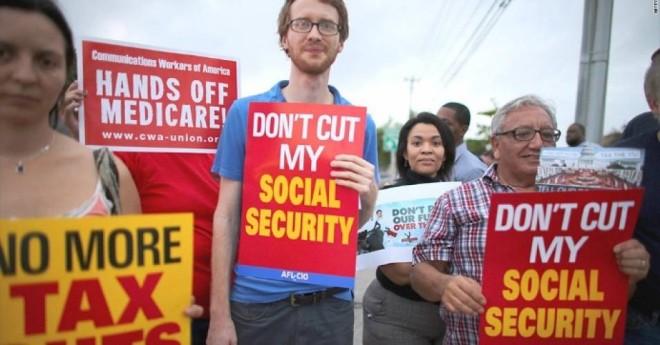