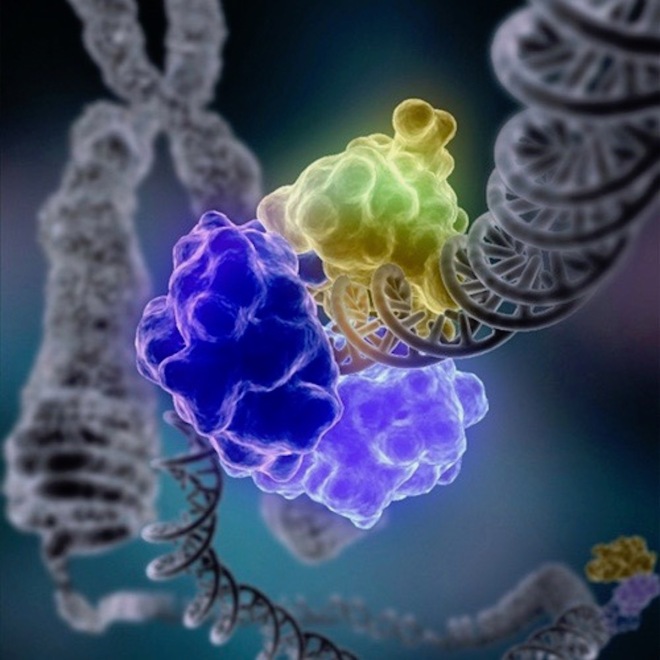 According to a robotically repeated talking point favored by evolution proponents, loyal adherence to Darwin’s theory is crucial to the future of biological research. 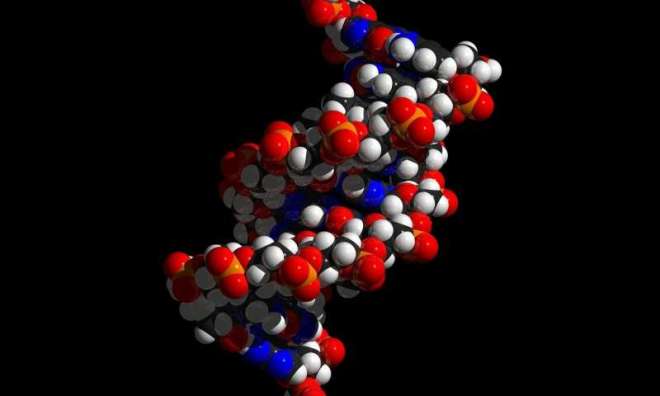 Providing a glimpse the hidden workings of evolution, a group of researchers at UC Santa Barbara have discovered that embryos that appear the same can start out with surprisingly different instructions.

Source: Undercover evolution: Our individuality is encrypted in our DNA, but it is deeper than expected

The oldest parasite DNA ever recorded has been found in the ancient, desiccated feces of a puma.

There’s a new op-ed in the Washington Post, “Our politics are in our DNA”, written by Sebastian Junger, an American journalist and author.  His primary data, which, based on the a…

Source: Are our political views encoded by our DNA? « Why Evolution Is True

How did humans get to be so much fatter than our closest primate relatives, despite sharing 99% of the same DNA? A new study suggests that part of the answer may have to do with an ancient molecular shift in how DNA is packaged inside fat cells, which curbed our body’s ability to turn ‘bad’ white fat into ‘good’ brown fat.

Source: What made humans ‘the fat primate’? Changes in DNA packaging curbed our body’s ability to turn ‘bad’ fat into ‘good’ fat — ScienceDaily

Proteins dating back more than one million years have been extracted from some fossils, and could help to answer some difficult questions about archaic humans.

Geneticists exploring the dark heart of the human genome have discovered big chunks of Neanderthal and other ancient DNA. The results open new ways to study both how chromosomes behave during cell division and how they have changed during human evolution.

Two children’s milk teeth buried deep in a remote archaeological site in north eastern Siberia have revealed a previously unknown group of people lived there during the last Ice Age. The finding was part of a wider study which also discovered 10,000 year-old human remains in another site in Siberia are genetically related to Native Americans — the first time such close genetic links have been discovered outside of the US. 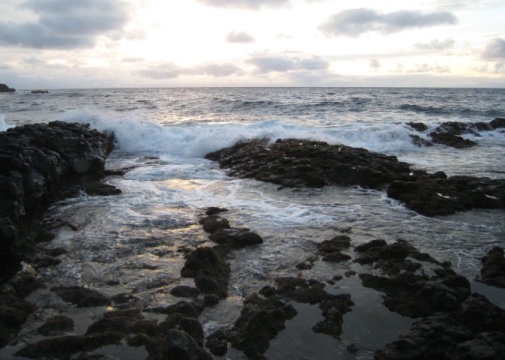 DNA, the hereditary material, may have appeared on Earth earlier than has been assumed hitherto. Chemists now show that a simple reaction pathway could have given rise to DNA subunits on the early Earth.

Source: Origin of life: A prebiotic route to DNA — ScienceDaily