Gaworecki writes: New research by scientists at the United States’ University of Washington and Stanford University suggests that the most destructive mass extinction event in Earth’s ancient history was caused by global warming that left marine life unable to breathe.

As human activities cause the Earth’s temperature to increase, reliable, well-studied weather patterns like the Madden-Julian Oscillation will change too, say researchers. 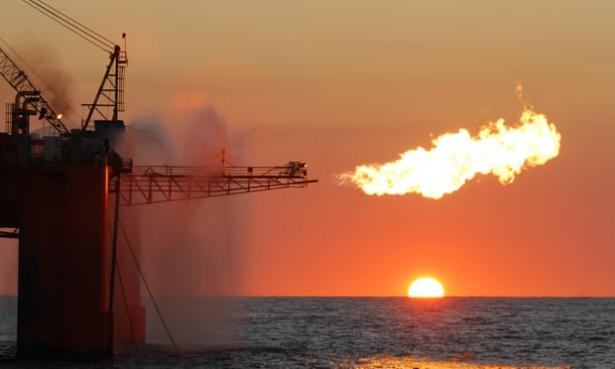 I remember well the first institution to announce it was divesting from fossil fuel. It was 2012 and I was on the second week of a gruelling tour across the US trying to spark a movement. Our roadshow had been playing to packed houses down the west coast, and we’d crossed the continent to Portland, Maine. As a raucous crowd jammed the biggest theatre in town, a physicist named Stephen Mulkey took the mic.

Source: At Last, Divestment Is Hitting the Fossil Fuel Industry Where it Hurts | Portside 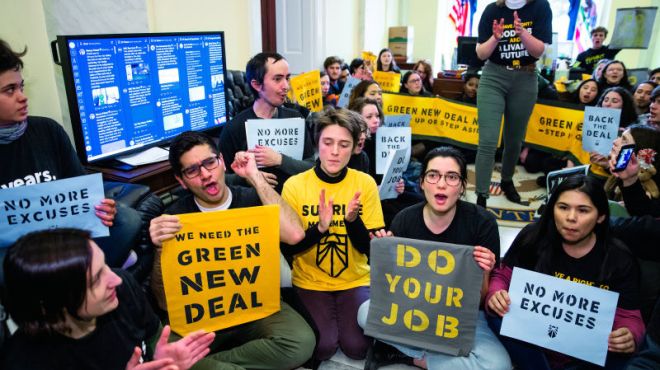 Source: Democrats Are Trying to Kneecap Ocasio-Cortez’s Climate Change Committee Before It’s Even a Thing

Vast swaths of our planet are becoming literally too hot and dry to survive in. This past spring, the city of Nawabshah in southern Pakistan, recorded a high of 122.4° Fahrenheit, the highest temperature ever registered anywhere on Earth for the month of April. The contiguous United States had its hottest month of May, and the third-hottest month of June. Wildfires raged in the Arctic as northern Europe grappled with near-record heat, and at least 86 people died in Japan as triple-digit temperatures baked the country. A recent analysis of climate trends in some of South Asia’s biggest cities found that temperatures will be so high by the end of the century that people directly exposed to such heat will not be able to survive. Already, daytime heat is extreme enough to kill people who are forced to work outdoors in many parts of the world, and wreaks havoc on the health and livelihoods of tens of millions each year.

Could global warming pose the greatest threat to the future of life on the planet?

Source: Russophobia and the Specter of War

We humans are an interesting species … instead of seeing eye-to-eye, we are inclined to see eye-to-nose.  We focus on the present and ourselves, particu

Source: Developing Country Issues at COP24 … and a Bit of Good News for Solar Power and Carbon Capture 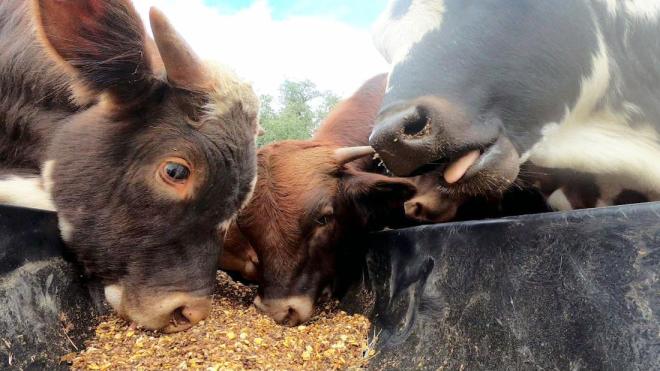 CNN’s Nick Paton Walsh looks at the environmental impact of beef, and how human consumption needs to change to reduce global warming.

Source: Beef and climate change, how are they related? 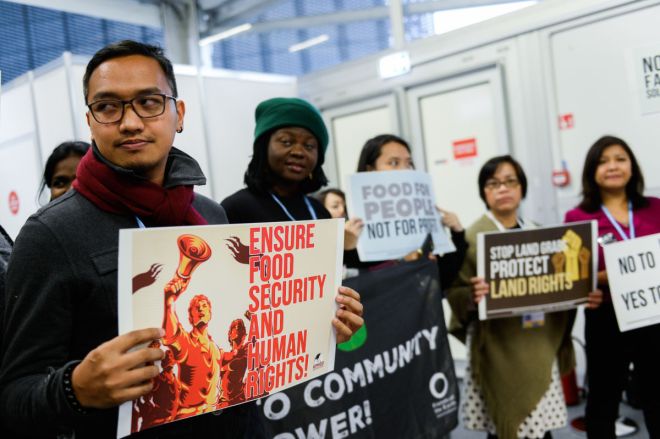 COP24 wants us to drink the same old Kool-Aid in new bottles, but we can and must do better.

Source: We Must Challenge Capitalist “Solutions” to Climate Change